Although the awesomeness of Django has been well documented, I thought I would share my thoughts on my recent Django project.

Despite my desire to, I have never really done much web development. I finally decided to just dive in. I had heard lots of buzz about Ruby on Rails so I started researching Rails. I watched a couple of screencast and went through the Rails for Zombies course. I can't put my finger on it but something just wasn't clicking for me. It's almost like Rails was too magical, I couldn't put the pieces together. Perhaps if I would have stuck with Rails things would have started to come together but while struggling with Rails, Django popped onto my radar. Django made sense to me from the get go.

Django's goal, like all web frameworks, is to do the repetitive bits of web development for you so that you can focus on the fun stuff. I think Django does a great job at this. Below are some of my favorite things about Django. For a better description check out the official overview

I really like Python. There is some truth to this comic.

It is obvious that Django was built with testing in mind. My Django project is the first project that I have ever written tests for. Even a testing noob like me had no problem getting up to speed with Django testing. Warning, testing can be addictive.

In Django you simply define your models as Python classes and Django will handle all the SQL for you. Your fields automatically get validation. When it comes time to interact with your data, you get a powerful API for free. I am well into a project and have not written any SQL yet. Hazzah!

Often times there are things you need to do to your data that don’t necessarily warrant building an interface for. Django will generate a decently attractive and very powerful admin interface for you.

Django gives you the flexibility to keep you URLS pretty. Additionally, your URL is not tied to the framework the page was built with.

I have not gotten a chance to play with migrations yet but the release of Django 1.7 brings built in schema migrations!

Django REST Framework is an extremely nice way to build an API. Even you hip cats who think building the complete page server side is archaic can use Django.

Pick a Project and Go

If you think that Django is an interesting web framework, pick a project and try it. I found that, as a desktop .NET developer by day, learning Django at night was great fun! My project is called Handprints check it out if you are interested. 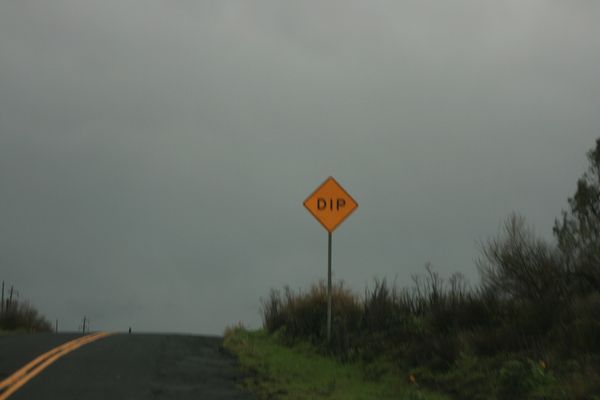 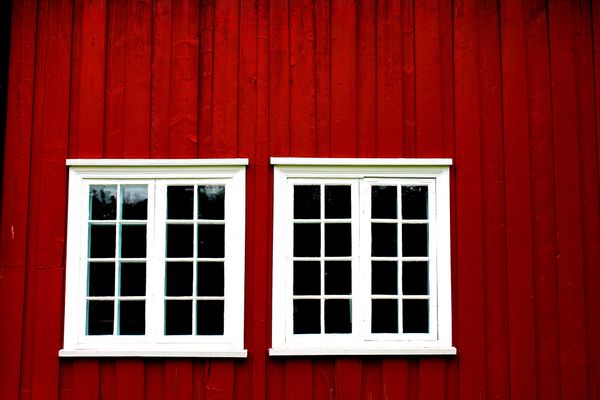